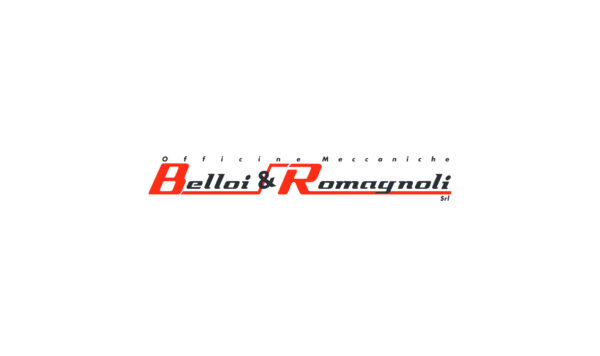 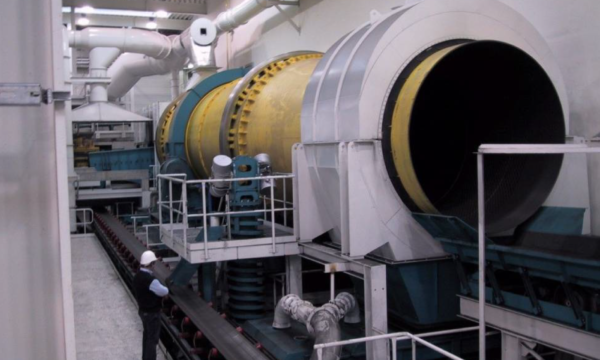 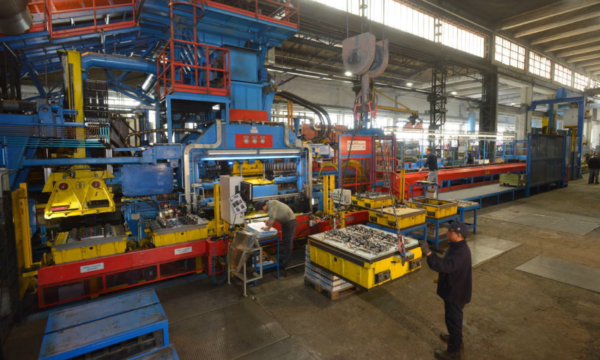 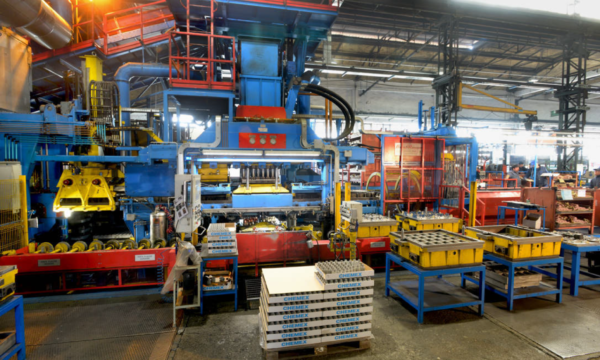 The company was founded in 1950, and from the beginning has worked exclusively in the foundry industry.
The directors had established the company to make and market their design of sand mixer as well as a range of geared crane ladles, and in a short period they had established themselves as significant suppliers of these type of products.

Their success in turn attracted enquiries for other types of equipment and by the end of the decade they were also noted suppliers of cupolas and simple mould handling schemes.

The 70’s and 80’s saw significant changes in the foundry industry at home and abroad, and it become apparent that the “modern” foundry would be more reliant on technology rather than muscle. B&R had by this time been busy developing existing products, particulary their mixers and moulding lines, and the new generation of INTENSIVE MIXER and BRAP moulding lines were launched in this period.

This new generation of “high tech” equipment was very quickly recognised in the foundry and the company soon become acknowledged quality suppliers and noted for its innovative designs of integrated moulding lines.

Become a part of our community!
Registration complete. Please check your email.
Lost your password?

Recover your password
Password reset email has been sent.
The email could not be sent. Possible reason: your host may have disabled the mail function.
Log in
×